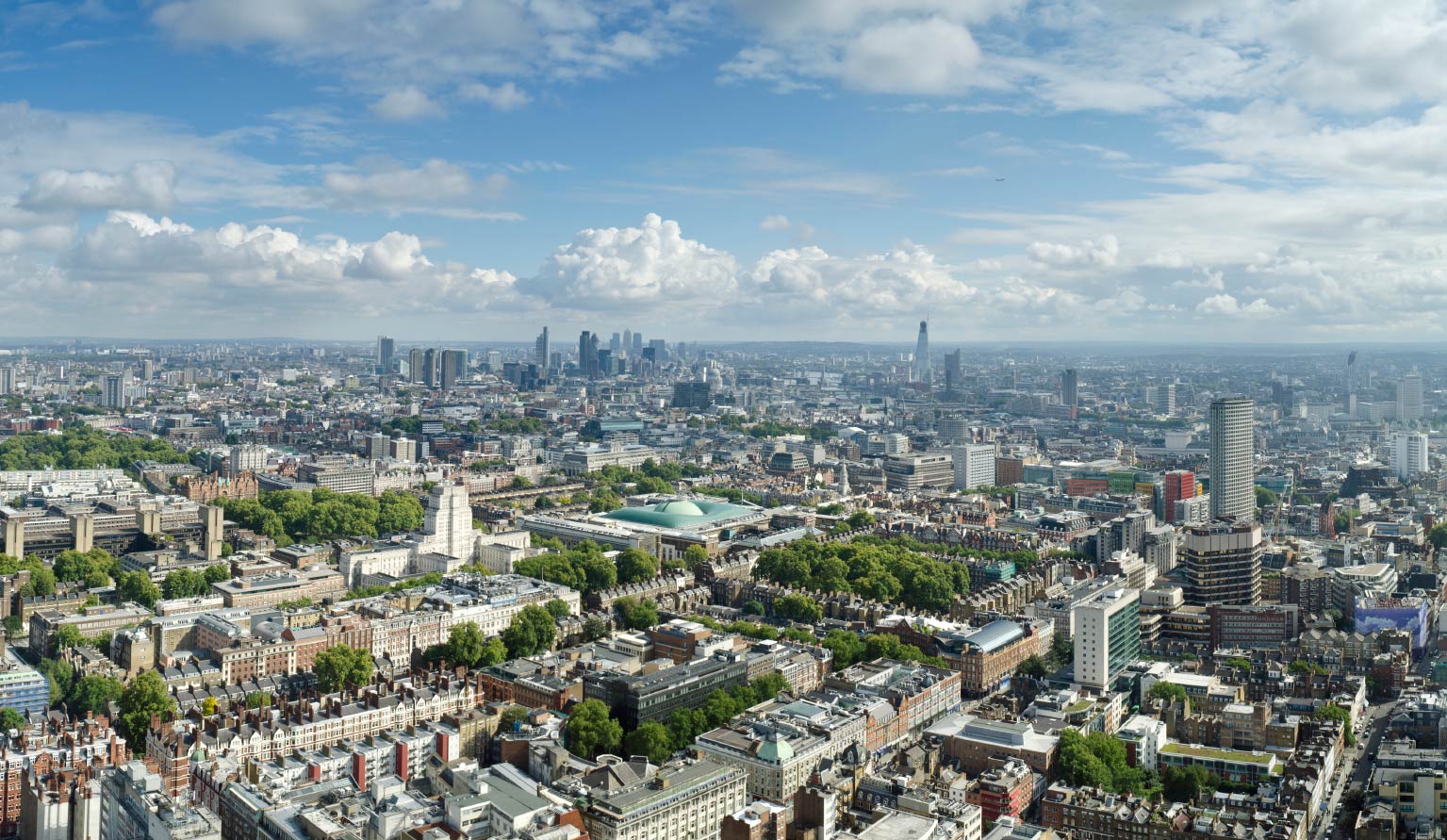 « back to the homepage for other pollution info

Has Putney's air been cleaned up?

A publication by Jenny Jones, Green Party Member of the London Assembly.

There is an air pollution monitoring station on Putney High Street that goes over the annual legal limit for nitrogen dioxide every January. Getting this street back under legal limits is a huge challenge.

The plan to clean up Putney High Street's buses

Wandsworth Council found that the buses passing through Putney High Street played a significant part in contributing to the harmful Nitrogen Dioxide (NO2) pollution, despite making up only ten percent of the traffic. In an attempt to remedy this, the Mayor of London replaced the older buses with cleaner models or fitted them with pollution reducing catalytic converters.

By the start of July, all buses going along the street had this device fitted. If the problem was solved, NO2 should have been significantly reduced or brought much closer to meeting the EU legal limit of no more than eighteen hours each year at the concentration that is deemed harmful to human health (hourly mean greater than 200µg/m3).

So from a starting point of 658 hours after the bus fleet had been cleaned up, keeping in mind that the annual legal limit for NO2 is eighteen bad air hours each year, has it worked? Judge for yourself.

The data is updated daily. It is scraped every day from the Kings College London's London Air page for Putney High Street.